Carving the Figure in Wood with Bruno Walpoth 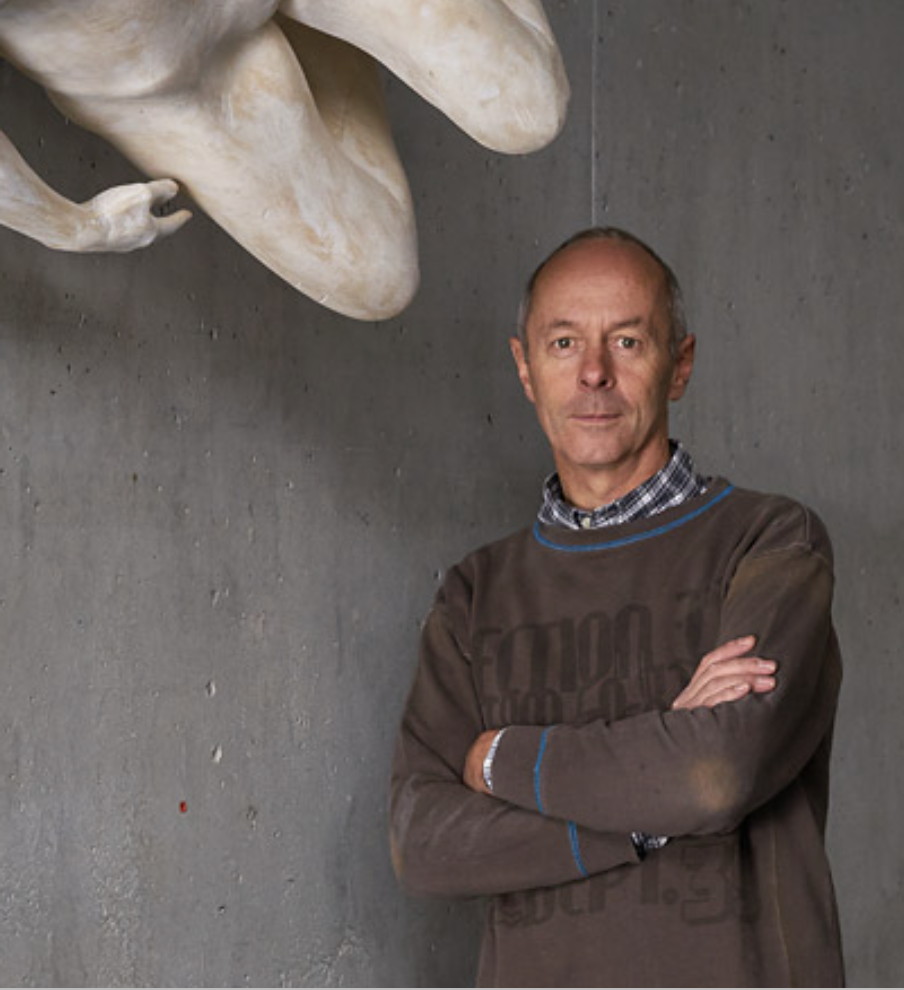 Carving the Figure in Wood with Bruno Walpoth

The International Center for the Arts is proud to announce a Masterclass with renowned wood-sculptor Bruno Walpoth. Known for the uncanny presence of an internal presence, his lifelike sculptures have been regarded as possessing an almost metaphysical presence: “Bruno Walpoth’s work proves how strong the spell is; his statues are not objects, rather almost animate creations with souls, their feelings bare for the viewer to see.”

The two-week intensive requires experience in working from the human figure on a life-sized scale, as well as at least two years of experience in working with wood. Those interested in admission should provide a C.V. and Artists Statement, as well as 10-20 images of work demonstrating a degree of proficiency in these areas.  Participation in the Masterclass is limited to 8.

Participants will be provided with a select log of walnut and worksurface, but must provide their own chisels, rasps, and mallet – although these tools will also be available in our art supply store. The group will be provided with a model and working intensely each participant will produce a life -sized bust.  As part of the class, the group will make an excursion to Florence in order to study wooden sculpture in various collections. An optional trip to the National Gallery of Umbria, in Perugia will be available as well.

All ICA participants; whether coming independently, with a group or through a college / university, must provide the following completed forms and information to icarts.info@gmail.com at least 2 weeks prior to attending their program.
Emergency Contact & Medical Information »Liability Waiver »
Proof of Insurance / Travel Insurance
Itinerary and Passport
For detailed information and to download the required forms, please visit our Guides and Forms page.

Bruno Walpoth is represented by numerous galleries in Europe and Asia and has participated in solo and group exhibitions around the world. Born in 1959, in Bressanone, Italy, schooled in Ortisei, where he now lives, in a 350-year-old house formerly belonging to his parents. Walpoth grew up in a renowned woodcarving culture and has continued in the footsteps of his family members who themselves were master artisans. He writes: “In our valley there is a 400-year-old tradition of wood-sculpting culture. Both my grandfather and my uncle were wood sculptors, and so I grew up with this medium.” At age 14, Bruno began his apprenticeship in woodcarving, under the tutelage of Vincenzo Mussner, embracing the ancient woodcarving traditions of the region in the Dolomites famous for wooden statues and altars, as well as for the wooden peg dolls local craftsmen produce. He then attended the Munich Academy of Fine Arts, where he expanded the theoretical base of his work.

His work today possesses both an animate as well as a deeply timeless quality: “his statues are not objects, rather almost animate creations with souls, their feelings bare for the viewer to see.” “Distancing himself from the religious woodcarving tradition of his homeland, he treads upon a new path, breathing life into matter; wood in his hands transcends the confines of the inanimate, it becomes alive and the viewer, like a modern Pygmalion, becomes entranced by the warmth and intimacy of wood.” In this context, while he is a most appropriate model himself for the woodcarver Geppetto of the Pinocchio tale by Carlo Collodi, Walpoth created the wooden sculpture used in Matteo Garrone’s 2019 film version of the story, featuring Roberto Benigni as the carver.