Italian achievements in the areas of Literature, Philosophy, Political Science, and Religious Studies are among the greatest in the history of mankind.

Through our central location in Italy, ICA accesses the entire history of this extraordinarily rich country, providing insights into the origins of Western thought.
Through this perspective, cultures of the ancient Etruscans, the Greek colonists, the Romans, and the pageant of Italian culture from the middle-ages through the Renaissance are brought to life for our participants.
Through amazing natural history museums and collections, monuments, and architectural wonders we analyze Italian contributions to science, arts and the humanities
We are fortunate to be guided by internationally known instructors and state of the art facilities, in this exploration of various manifestations of the paper arts. 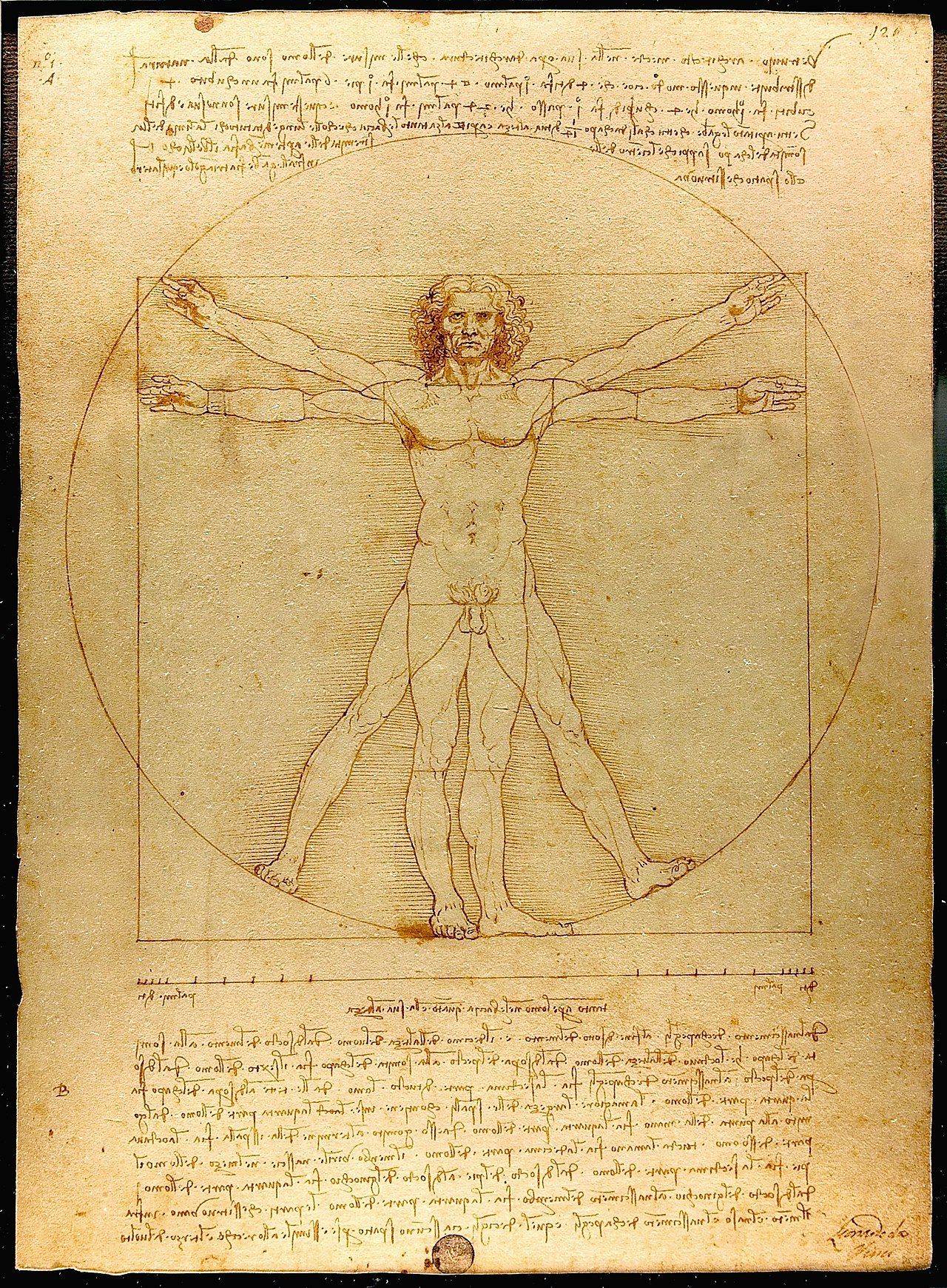 Our central location, just 37 kilometers from the exact geographic center of the country, makes Monte Castello the ideal place to absorb the remarkable breadth of the achievements made by seminal figures such as Dante, Machiavelli, and Boccaccio. Frequent excursions to major centers such as Rome and Florence are combined with visits to sites and areas seldom seen by visitors. At the same time, our perfectly preserved Umbrian hill town provides unique cultural immersion as well as outstanding and diverse locations for meeting and discussion. Here the mountain setting provides clarity of thought that fosters learning and understanding. While others fight the heat and crowds of urban centers like Florence and Rome, participants in our humanities programs relax in tranquility and find focus.

Seminal figures in the areas of philosophy, literature, and political science like Dante, Machiavelli, and Boccaccio, for example, have influenced Western thought in these areas since the middle-ages. In the history of art, Italian achievement is unparalleled. The political structure and engineering feats of the ancient Romans allowed them to wield their influence over a vast swath of the globe. Likewise, Italian land use and systems of agriculture have produced one of the world’s most iconic cuisines - one that is truly remarkable in its regional diversity- and its wines are second to none.
The deep respect – and love - with which the Italian people regard their land and sea provide some of the greatest examples of sustainable agriculture in human history and still make Italy unique. In science, the achievements of Italians like Galileo are fundamental to the way we understand our world and the universe. All of these achievements combined with its rich history and one of the most beautiful of human languages make Italy one of the most visited countries in the world and its culture one of the most studied.

For courses in Natural Sciences, the extraordinarily diverse geography of the country provides drastically different landscapes in a relatively small area - a geologist's dream! Italians are keenly aware of the heavens and courses in astronomy benefit from the clear skies and mountain vistas. In a country surrounded by water on three sides, the sea is an integral part of the Italian identity. Courses in Marine Science and Fishing, benefit from generations of sustainable fishing and fish farming and the bounty enriches the varied cuisine of the nation. 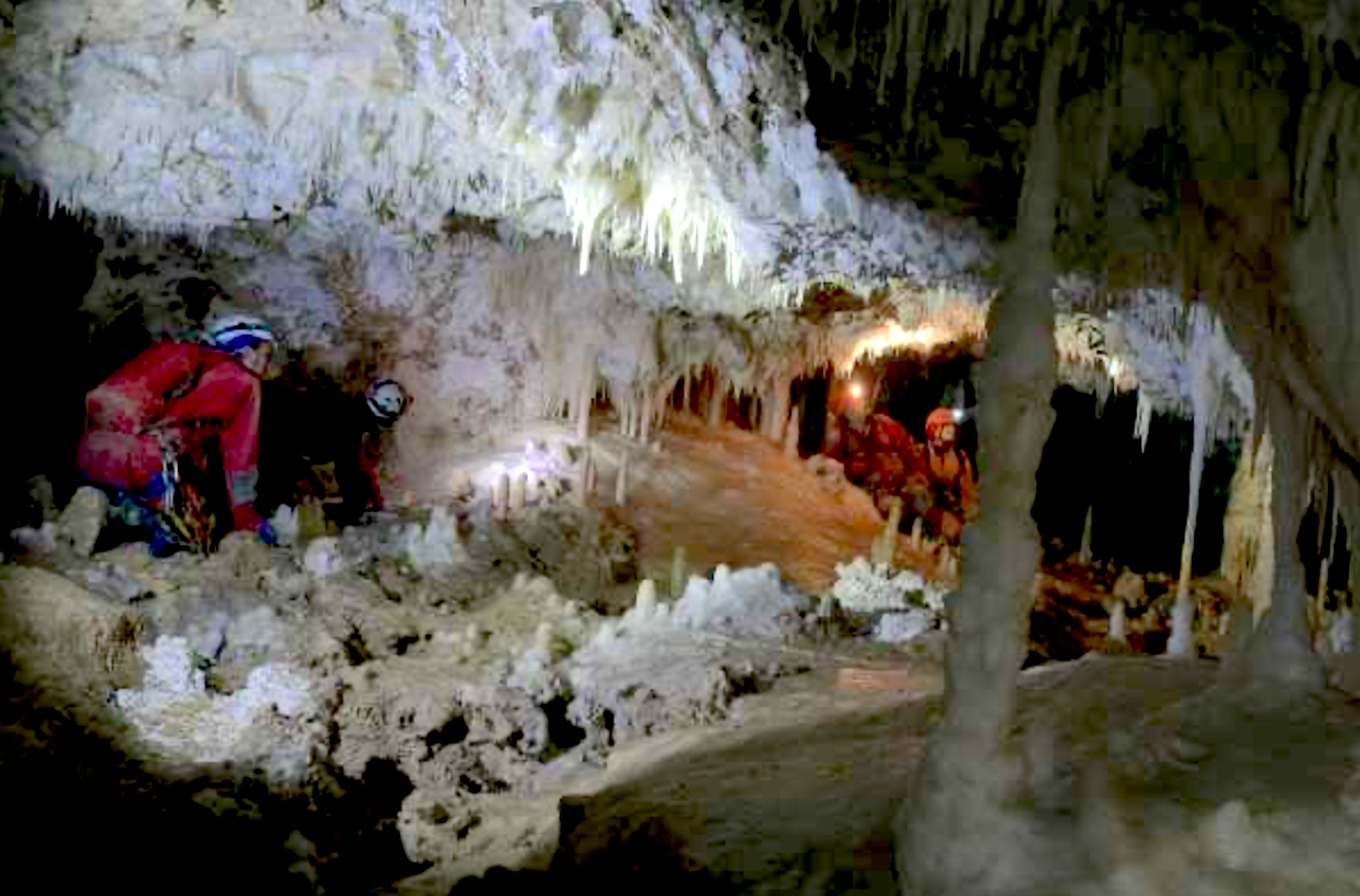 A number of classroom and meeting spaces are available for course use. Several of these spaces are equipped with AV systems and other teaching aids for class use as well as high-speed internet. For formal lectures, the beautiful and intimate Teatro Concordia could not be more ideal! We have a beautiful library available 24/7 with extensive digital resources including large monitors and projection equipment for use according to your needs. High-speed internet, Wi-Fi, and computer use are available in the library and commons room as well as throughout the village.

Readings and Presentations in the Teatro Concordia, and Central Square

At the close of the session, participants and faculty have the option of participating in a public lecture, a presentation of their research, or a public reading in the Teatro Concordia.

Excursions are scheduled according to specific class itineraries. See your course itinerary or our Calendar for this year’s schedule of field trips. We also offer additional, topical guided trips upon request for an additional fee in addition to natural areas, shopping, wine tasting, and cultural events and festivals.
*All of our workshops and retreats include Airport Transfers Upon Arrival and Departure, Single or Double Occupancy Accommodations, and Three Meals of Typical Umbrian Cuisine Daily. To view a full list of included amenities, follow the link below.
View All Amenities »

Keep Up With ICA & Village of Monte Castello di Vibio

Enter your details to the right to receive updates about our upcoming retreats & workshop.