No products in the cart.

Gilding: Tradition with a Twist with Linda Gravina Ridings 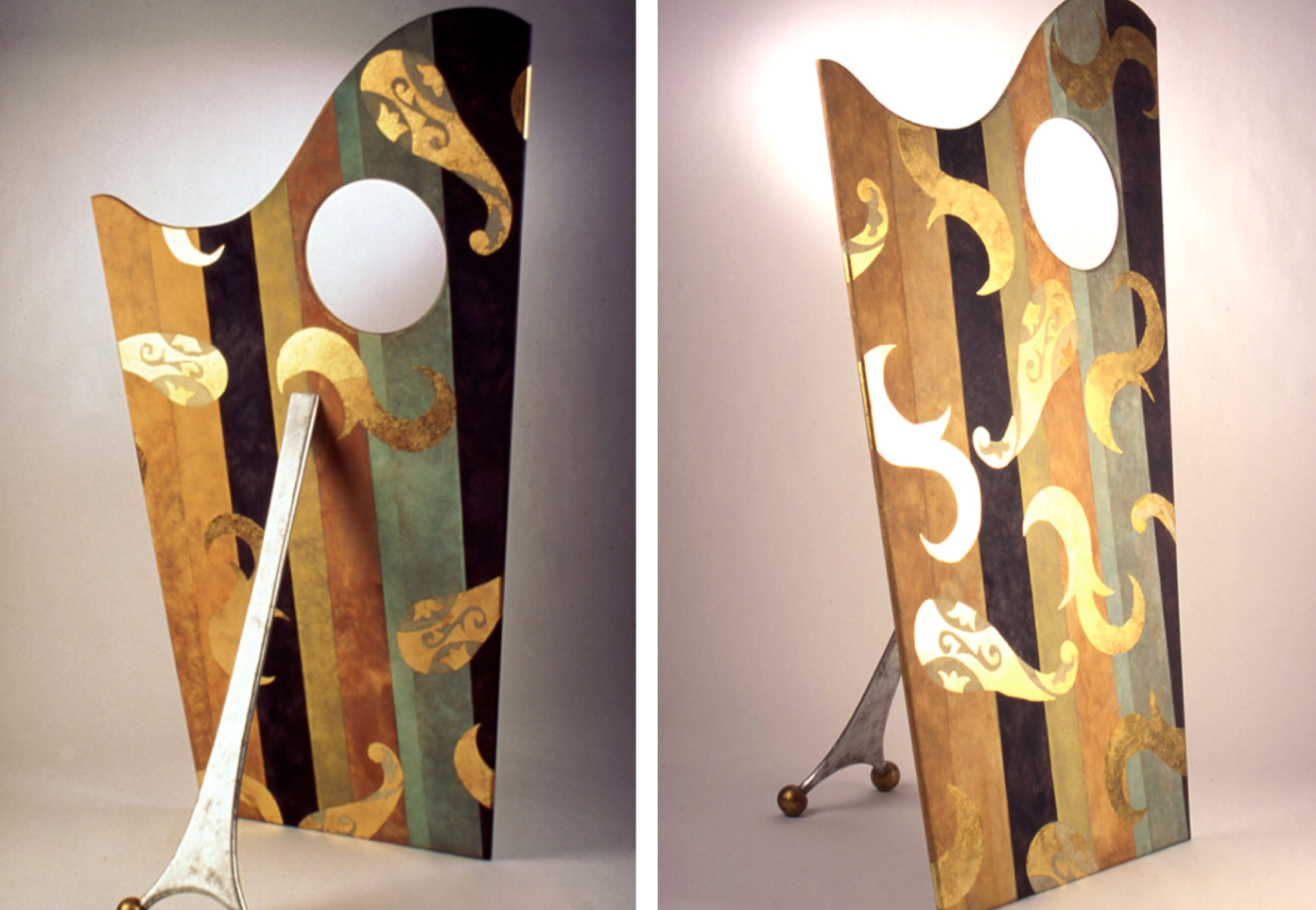 Gilding: Tradition with a Twist with Linda Gravina Ridings

Join us in exploring the practice of the ancient art of gilding ~ the technique of applying thin leaves of pounded metal to a prepared surface. Umbria and Tuscany will afford us inspirational examples of the finest in gilding arts, which you will view in person on our museum excursions. You will become well versed in identifying these time-honored techniques while also taking advantage back in our studio, of newer materials, and exciting contemporary applications. This workshop is of interest to painters, book artists, woodworkers, surface designers and those interested in mixed-media applications.

In the first week, students will create a series of sample boards using a variety of techniques on prepared hardboard, paper and wood. Beginning with the importance of ground preparation, students will discover the fundamentals of water-based mordant gilding with Dutch metal, aluminum, copper leaf as well as 23-karat gold leaf.

Traditional Renaissance surface embellishment processes shall be explored ~ sgrafitto “to scratch through”; granito, a technique for creating background texture and patterns; and pastiglia, a form of low relief which creates a raised surface. We will also cover antiquing and distressing – as well as non- traditional surface applications with gouache paint.

A selection of templates featuring ornamental designs as well as ornamental initials will be available for easy transfer to a variety of ground surfaces ~ no drawing skills needed. However, please feel free to bring your design ideas and other inspirational materials for your individual projects during the second week.

The 2-week workshop will be rounded out with trips to Florence and Deruta.

Participants will be housed in the remarkably well-preserved Umbrian hill town of Monte Castello di Vibio. Your workshop package is all-inclusive, providing welcome and departure services and airport transfer from the Rome Fiumicino, Leonardo Da Vinci Airport (FCO). Aboard our comfortable private bus, single occupancy accommodations with shared bath (a wide range of upgrades with private bath are available), 3 meals per day Monday-Thursday, Prosecco brunch and dinner on Saturday and Sunday (no meals are served on Friday, our excursion day. Your workshop includes one excursion per week and many additional options are available on weekends for an additional fee. Of course, 24/7 access to facilities and 24/7 bi-lingual support are provided.

All ICA participants; whether coming independently, with a group or through a college / university, must provide the following completed forms and information to icarts.info@gmail.com at least 2 weeks prior to attending their program.
Emergency Contact & Medical Information »Liability Waiver »
Proof of Insurance / Travel Insurance
Itinerary and Passport
For detailed information and to download the required forms, please visit our Guides and Forms page.
Register for this Workshop

A surface designer, color consultant, studio artist and educator, Linda Gravina Ridings lived in Italy for 20 years and was educated at the Accademia di Belle Arti in Florence, where she received her fine arts degree.

After earning her Masters of Fine Arts in Surface Design, she launched a highly successful ornamental design business, Artemura, which teamed her with nationally recognized interior designers and architects who relied on her sense of color and style to create custom spaces and furnishings. Gravina Ridings’ design work has appeared in publications such as House Beautiful, British House and Garden, Women’s Wear Daily, Southern Accents, Atlanta Homes and Lifestyles and books such as House. Beautiful Great Style Series, Nouvel Objet Korea and Fabrications, as well as profiles in The Baltimore Sun, Maryland Life Magazine, Style Magazine and Maryland Public Television’s “Artworks This Week”.

She collaborated with the Manuscript and Rare Books department of the Walter’s Art Museum and Maryland Institute College of Art, conducting a workshop on the Art of Gilding and Illuminated Manuscripts. She has been a workshop leader and educator on subjects as varied as Surface Design, Textile Embellishment and Renaissance Gilding and Painting Techniques since 1989.

Her current line of one of a kind, hand painted silk velvets can be found at The Textile Museum in Washington DC, The Maryland Historical Society in Baltimore and Bergdorf Goodman in New York.

She has taught at the Atlanta College of Art, Maryland Institute College of Art, Arrowmont School of Arts and Crafts and the International Center for the Arts in Umbria, Italy. www.icaitaly.com. Throughout her career she has continued to use her Italian language professionally for international trade shows and as a certified medical interpreter for Johns Hopkins Medicine International.