Music and Performance in Italy with Stephen Weber 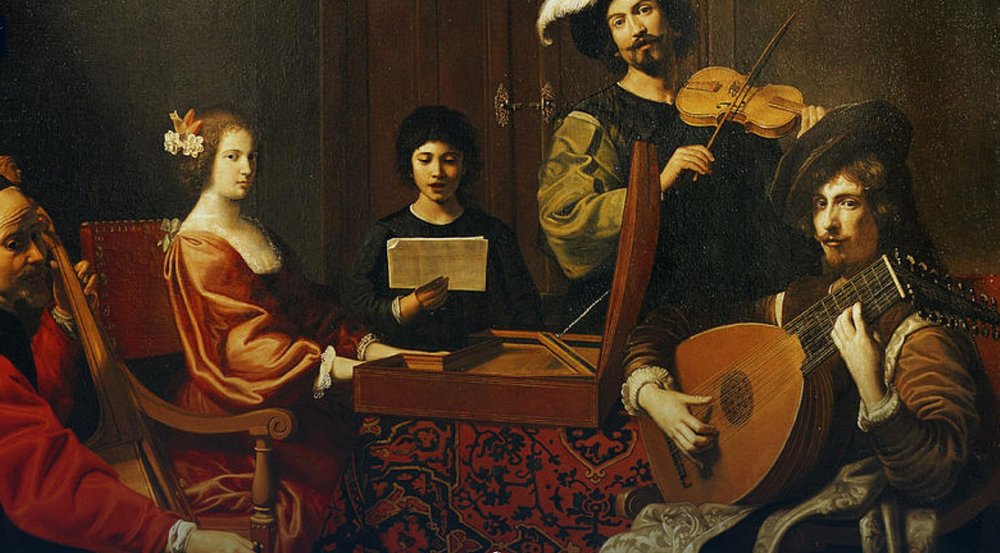 Music and Performance in Italy with Stephen Weber

The Music Expression and Performance course is an intensive solo and chamber music workshop for vocalists, instrumentalists, pianists, and composers. The course will focus on non-traditional practice approaches, musicality, interpretation, improvisation, movement, creativity, and performance. Students will have the opportunity to perform on the campus of the International Center for the Arts. The class will focus especially on repertoire of Italian composers and will also take field trips to attend music performances.

All ICA participants; whether coming independently, with a group or through a college / university, must provide the following completed forms and information to icarts.info@gmail.com at least 2 weeks prior to attending their program.
Emergency Contact & Medical Information »Liability Waiver »
Proof of Insurance / Travel Insurance
Itinerary and Passport
For detailed information and to download the required forms, please visit our Guides and Forms page.

Stephen Weber is Professor of Music, Chair of the Division of Arts and Humanities, and Ragan Professor of Interdisciplinary Studies at the University of Science and Arts of Oklahoma (USAO). At USAO Weber teaches studio and class piano, composition, World Thought and Culture III, Senior Seminar, Music Technology, and Rhetoric and Critical Thinking.
Weber earned the B.M.Ed. degree from Concordia University-Chicago, the M.A. in Music (piano performance) from The State College of New Jersey, and the interdisciplinary Ph.D. in Fine Arts (composition and piano pedagogy) from Texas Tech University.

Weber’s compositions have been published by numerous print music publishers. He was a winning composer in the National Conference on Piano Pedagogy Composition Competition in 1994 and has received numerous annual Standard Awards from the American Society of Composers, Authors, and Publishers since 1994.

Weber has presented research at conferences, performed, or had his works performed in various locales in the United States as well as Greece, Switzerland, Hungary, Poland, Italy, Japan, and Estonia. Outlets for his research or creative work have included the Athens Institute for Education and Research, The College Music Society, The Association for Interdisciplinary Studies, Budapest Theological University, The National Association of Teachers of Singing, The International Conference on the Arts and Humanities, The International Clarinet Association, The International Academic Forum, and the Asian Conference on the Arts and Humanities.